Is a Valuation Cap Pre or Post-Money? 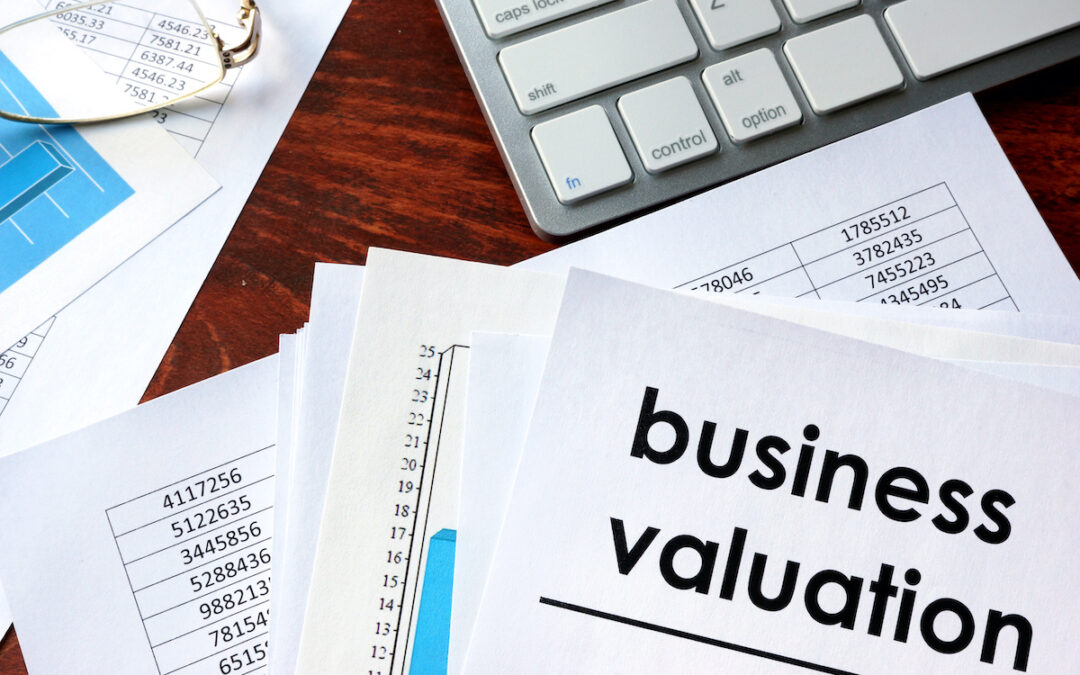 One of the main principles of financing a startup is to invest early to avoid risks. For this reason, many investors prefer to invest at a lower valuation to avoid paying more for the same amount of equity. During this stage of investing, a valuation cap provides an incentive to invest by cap the price at which the debt (investment) becomes equity.

Many startups are initially seed-funded, meaning that they initially receive the most money during this round. Afterward, the most substantial investments are made during or after the first Series A round. It is during this time that convertible debt arrangements are established and also, where a valuation cap comes in handy.

A valuation cap is applied during the pre-money valuation period of an investment which is when the convertible debt becomes equity.

When a startup is established, the initial investments take place during funding rounds. These investments typically take the form of preferred stock or convertible debt, as these options protect investors.

In the event of a startup failing and completely liquidating all assets, both options protect convertible debtholders and preferred stockholders from losing their investments.

Because preferred stockholders have favored treatment, they are entitled to a full reimbursement of their initial investment. The same applies to convertible debtholders.

How Convertible Debt is Treated

With preferred stocks, company valuations are assigned, however, with convertible debt arrangements, the investors are the ones who set the valuation.

This debt does not convert to equity until the next financing round meets the specified size requirement. Once this occurs, the convertible debt can convert to cancel out the previous debt.

Convertible debt agreements cannot set a valuation for a company and for this reason, a conversion price cannot be set during an investment.

As a result, convertible debtholders aren’t able to be rewarded for taking the risk of investing in a startup early. To ensure that they receive this reward, a valuation cap is often introduced.

With a valuation cap, the price of the equity once converted from debt is lower and as a result, investors are instead compensated.

Likewise, it establishes a limit on the conversion price of the convertible debt. Most investors require a valuation cap in order to protect themselves during a startup’s pre-money valuation period.

What is a Valuation Cap?

The business realm of investing is one that consists of many values, negotiations, and plenty of complex terminologies.

Many have heard of the term valuation when it corresponds to the value of something or follows the terms pre-money and post-money. However, there still seems to be confusion when valuation is followed by ‘cap.’

What the cap or limit refers to, in addition to how it is applied, is the area from which most of the confusion stems.

To be clear, it takes understanding all that comes before the valuation cap to fully grasp the purpose of a valuation cap. As mentioned in the previous section, it protects convertible debtholders or investors.

“Valuation caps protect convertible debtholders from situations where startups experience large increases in value between the issuance of convertible debt and the subsequent funding round.” Source: IPOhub

A valuation cap is not to be confused with the valuation of the company itself.

Instead, it has to do with the conversion of the convertible debt into equity at the maximum value.

In other words, should the valuation of a company exceed the original cap during the next financing round, the initial valuation will still convert to equity at that original cap.

This, in turn, provides these benefits:

For a more thorough breakdown of a valuation cap and the concepts that follow it, click here.

The Difference Between Pre and Post-Money

So, it’s been determined that a valuation cap is pre-money, but what exactly makes it pre-money instead of post-money?

Furthermore, is there such a thing as a post-money valuation cap? And if so, what is the difference between pre and post-money?

These are all potential questions waiting to be explored shortly, but first, let’s establish the difference between pre-money valuation and post-money valuation.

The terms ‘pre-money’ and ‘post-money’ are luckily quite simple to understand in comparison to some of the more complex terms associated with angel investing. Both terms differ in the timing at which they are carried out rather than their actual valuations.

This round can be inclusive of seed funding and other additional rounds. Though the difference only lies in the timing of each valuation, post-money valuation is considered to be the easiest of the two because it doesn’t require taking as many variables into consideration.

Pre-money valuation is the starting value of a company prior to any type of external funding.

In simpler terms, it is the value of a company before any amount of funding has been invested towards it. Pre-money valuations are important for allowing investors to gauge how much a company is worth.

Likewise, with this type of valuation, investors have the opportunity to see how many shares are offered, the value of each share, and more.

Getting back to valuation caps, they are considered to be pre-money based on the fact that they are applied early on in the investment process, when a company’s value is at a low initial value.

This cap is applied to the price of the conversion of convertible debt to equity.

If a valuation cap were post-money, well, let’s just say, this whole concept would be even more complex!

As mentioned before, post-money valuation refers to the value of a company (equity) after it has received funding from the previous funding or financing round.

Because this value includes the pre-money valuation and the funding received from the previous round, it will be higher than the initial valuation.

If you were to think of all that goes into calculating the valuation of a company prior to any funding rounds taking place, there are a lot of variables that would need to be taken into consideration. This could include:

For this reason, post-money valuations are considered simpler in terms of not having to take as many variables into consideration.

When the post-money valuation of a company is established, the value is fixed and based upon variables that have already been established during the previous funding round.

This is partly due to the idea that investors are more likely interested in a lower value versus a higher value when making a negotiation.

A lower valuation is considered more ‘realistically’ negotiable during a funding round.

This concept is considered an “anchoring” tactic. For a more in-depth look into this interesting tactic, click here.

So, although there is such a thing as a post-funding valuation cap, it is a much more common business practice to perform valuation caps pre-funding.

You have Successfully Subscribed!